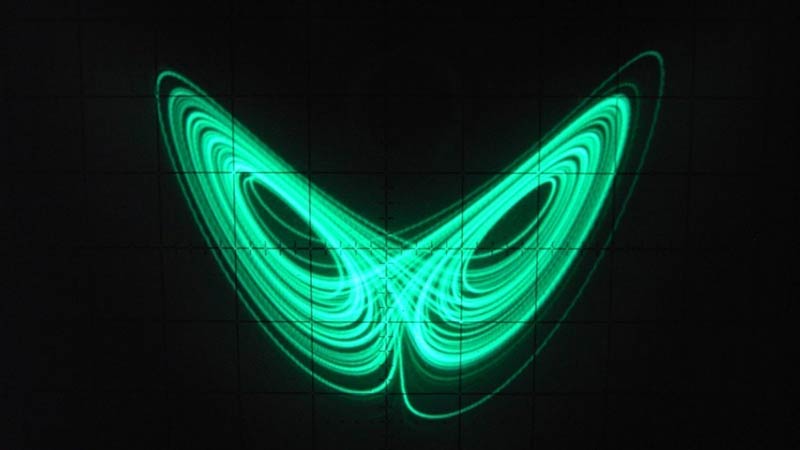 Almost 50 years back, an American mathematician and meteorologist named Edward Lorentz came up with a bizarre notion:

A butterfly flapping its wings in Brazil can produce a tornado in Texas.

This is also known as “the Butterfly Effect”.

The essence is that small causes can have large effects. This concept that was initially applied to weather has eventually found its place in economics, aerodynamics, and chemistry among other fields.

In chaos theory, the Butterfly Effect describes the sensitive dependence on initial conditions in which a small change at one place can result in large differences in a later state. Although the Butterfly Effect may appear to be an esoteric and unlikely behavior, it is exhibited by very simple systems all the time.

It was initially discovered by Lorentz in his famous experiment while working on weather forecasting.  Lorenz was running global climate models on his computer one day and, hoping to save himself some time, ran one model from the middle rather than the beginning.

The two weather predictions, one based on the entire process, including initial conditions, and another based on a portion of the data, starting with the process already partway completed, diverged drastically. Lorenz, along with most scientists of his time, had expected the computer models to be identical regardless of where they started. Instead, tiny, unpredictable variations caused the two models to differ. 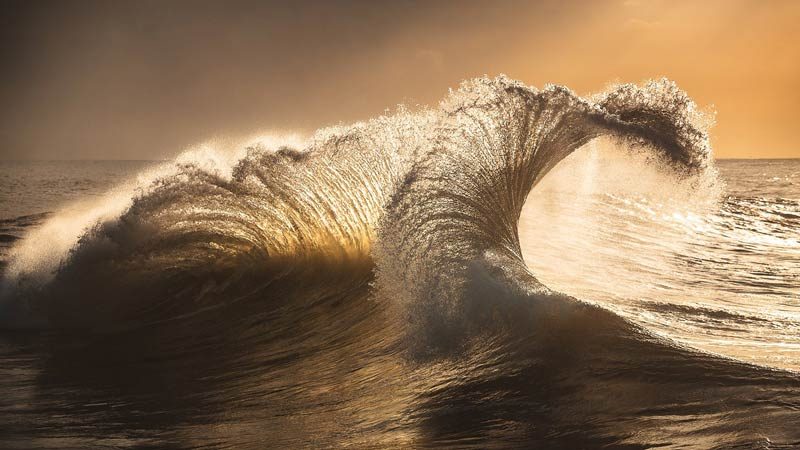 The Butterfly Effect applies to systems beyond weather; indeed, any complicated system may be vulnerable to seemingly small factors. For example, the travel of asteroids in the solar system can be difficult to predict. This is because the paths of asteroids can be affected by many different gravitational pulls throughout the solar system, including the gravity of the sun, of planets, of moons, and even other asteroids.

In human behavior, it may be possible for small initial changes to render behavior unpredictable. For example, the loved ones of someone who has committed suicide are often left wondering what could have caused the death. They might agonize over the myriad small details they did not see, but which could have predicted the suicide. The Butterfly Effect might suggest that a huge range of experiences, dispositions, and genetic, physical, and emotional factors were too many to account for in the person’s actions.

The “Butterfly Effect” is a way of describing the cumulative effect over time of very small actions in large and complex systems. If for example, a butterfly flaps its wings in one part of the world, that could be the cause for weather effects seen in completely different parts of the world. Which means that hurricanes and tornados and floods, in say Africa, could be moved by the actions of one butterfly in Kansas.

It’s not entirely clear where the name Butterfly Effect comes from. In 1952, Ray Bradbury wrote a story called “The Sound of Thunder”, in which a group of time travelers go back to pre-historic times, accidentally crush a butterfly, and come back to find their timeline changed. In 1972, a scientist named Philip Merilees gave a speech entitled “Does the flap of a butterfly’s wings in Brazil set off a tornado in Texas?”

The Butterfly Effect is often given as an example of the limitations of predicting complex systems, such as weather. Since there are so many factor, and even a tiny change can radically alter things over time, predictions become increasingly impossible as time goes on.

It’s also a common trope in talking about time travel: if you go back into the past, you’ll make changes just by being there, and those changes would eventually alter the ‘present’ that you remembered in dramatic ways. Examples of this can be seen in such movies as Back to the Future, whereby Marty going back in time 30 years to 1955 drastically effects his present-day life as a teenager in 1985.

Another example, but in real life (not involving time travel), took place in the 20th century that affected nearly everyone on earth. 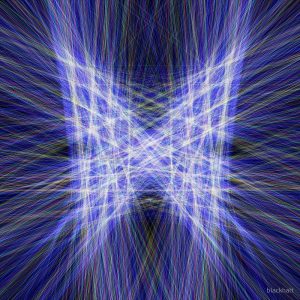 Most people are unaware that in 1905, Adolf Hitler was an aspiring art student. He applied to the Academy of Fine Arts in Vienna but was rejected twice. After his rejection, he was forced to live in abject poverty in the slums of Vienna. His anti-Semitic stance grew as he saw the Jews prospering around him while he was poor.

Instead of fulfilling his dream of becoming an artist, he joined the German army, fought stoically and then went on to form the Nazi party. Ultimately, he instigated WWII, which killed millions of people and changed the face of the world. If he would have made it into the art academy, imagine how much different world events would have been.

In your own life, the Butterfly Effect is constantly occurring, though you are probably not aware of it. Small, trivial decisions now can cause huge shifts in your reality years or decades later. Think of geometry for a moment. If you make a one-degree shift in something you do, the difference in the short term isn’t evident. As a matter of fact, it’s almost unnoticeable. But months later it can be seen. Years later the difference is downright stark.

This is not to say that every small thing always has a huge impact on everything. If that was the case, you would be able to influence your reality making the smallest of changes all the time. As you know, most noteworthy things in your life take big actions and big changes to make. But the Butterfly Effect is always present and we can’t account for how any change, big or small, will affect our realities even days from now.

Keep in mind, small changes you make in your life right now could and probably do affect the people in your life. Those small actions may even impact a large population of people. 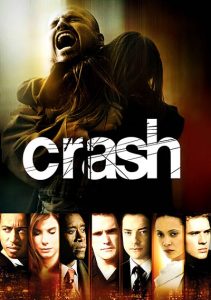 The 2004 movie “Crash” is another great example of a movie that demonstrated the power of the Butterfly Effect. In that movie, a car crash interweaves characters together that would have never known each other. There are many examples of the Butterfly Effect in movies and history. Just as the butterfly theory suggests, everything you do today will affect your future drastically. So it’s important to choose wisely. 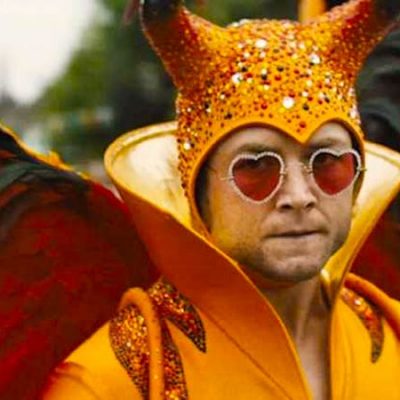 I named this blog post The Sad Reality of our World because the truth is,...

This topic is one I’ve thought about for a long time. Many have asked the...

In this post you’re going to learn how to get what you want by reprogramming...